In November 2013, Spirit in the Desert offered its first Healing of Memories Workshop for Veterans. Since that time, we have had over 250 Veterans come to these life-giving and life-changing workshops! We now offer 3-4 workshops each year. Two are for Women Veterans only, and the other workshops are for all Veterans, no matter the gender, and First Responders. We have quantitative and substantive measures in place, that help us get an insight into how this workshop is helping our veterans. We are proud to be able to share that positive analysis that shows these work! Our Veterans and First Responders are finding a new path of healing, a brighter outlook for their future which often includes their families, and new friends in which they can trust and even help each other be accountable to healthy living for body, mind, and soul.

These workshops are FREE to every Veteran and First Responder. We are so thankful to the many corporate, churches, businesses, and individuals who want to invest in a healthy future for these brave men and women. It is this caring that propels us, Spirit in the Desert, and our partner, the Institute for Healing of Memories, to continue this much-needed work. It makes a difference for our Veterans and First Responders and their families. To see them smile again, come out of isolation, find work, etc – that is our thanks and our encouragement to keep going as long as the need is there.

Thank You For Your Contribution!

We Invite You to Peruse This Page:

Click on the videos to learn about Fr. Michael Lapsley, who created and founded this workshop. His journey is both stunning and incredible—a story that “goes from Freedom Fighter to Healer!”

Read the testimonials, we have no doubt they will warm your heart and soul as they do ours.

Read about our facilitators, and the partnership we have with the institute in training the facilitators here at Spirit.

If this encourages you to say “YES!—I want to sponsor someone I know” to attend, simply click the donate button (above) and share your generosity through your gift. No gift is too small for it is given from the heart.

Fr. Michael Lapsley – Creator & Founder of the Institute for Healing of Memories

To learn more about Father Lapsley and the foundation of the Institute, watch this stunning video:

Father Michael Lapsley, is an Anglican missionary priest who was active in the anti-apartheid movement in South Africa. In 1990, after being ejected from South Africa, he suffered the loss of his hands and the sight in one eye from a letter bomb that was sent to him in Zimbabwe by a supporter of the pro-apartheid government in South Africa.

After a long recovery from the bombing, Father Lapsley decided to dedicate his life to helping victims of emotional, psychological and spiritual wounds inflicted by war, human rights abuses and other traumatic circumstances. He founded the Institute for Healing Memories in South Africa in 1998, whose mission is to facilitate the healing process of individuals, communities and nations.

Father Michael’s story of how, accompanied by prayers, love and support from around the world, he was able to navigate a journey from victim to survivor to victor is as riveting as it is moving and hopeful. His friend, Nelson Mandela, has said of him: “Michael’s life represents a compelling metaphor—a foreigner who came to our country and was transformed. (His) life is part of the tapestry of the many long journeys and struggles of our people.”

Fr. Michael was recently awarded the ‘Andrew Murray Desmond Tutu’ award for his book: Redeeming the Past: My Journey from Freedom Fighter to Healer.

Just for our Women Veterans…

Spirit in the Desert and the Institute for Healing of Memories began workshops for women veterans only in 2017. Why? We answered the “call” that was so needed by so many women in the military who have been subjected to MST-Military Sexual Trauma. The statics with this type of trauma are astounding and heart-wrenching, and the hard fact of this is that it’s not just in combat, not just far from home and overseas, it is right on our military bases and it affects women of all ages, all ethnicity, and all rank. Click here for some of the latest information releases in regards to MST and other abuses women are subject to in our military.

The pictures below, from left to right, are: our first all-women’s workshop plus facilitators. Due to the confidential nature of these workshops, names are not shared but permission as been given from these women for us to use their picture on our website. The next two pictures, middle and right, are Sheila Laughton and Margaret Fell. These are highly qualified Lead Facilitators who work with women veterans, as well as in their communities with women who have been subject to domestic violence. We are very blessed to have them and others who have knowledge and skills to help our military women. 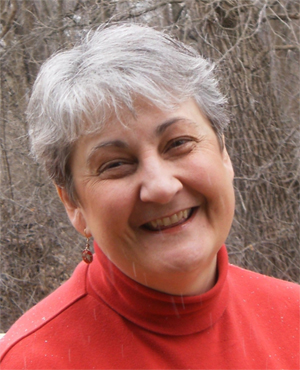 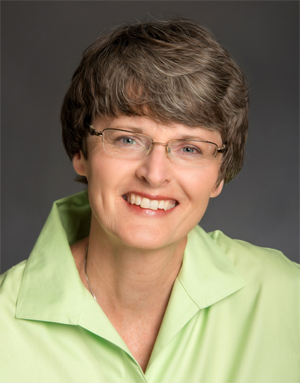 What People Are Saying

♦ “Learning that our memories can’t be forgotten, but we can make peace with them.”

♦ “Considering how generational stories have impacted my current perspective.”

♦ “In 10 years of abuse, I finally heard God tell my heart that He loves me.”

♦ “The comaradie and ability to be heard for the first time and to be validated all at the same time and the opportunity to continue growing were the highlights for me.”