Learn the secret to move from awakening to practice and from practice to creating a life that doesn’t just cope but finally flourishes.

You may have tried everything. Investing time, money and emotional energy to make changes in your life only to experience setbacks and momentary lapses, robbing you of the life you desire. Maybe you’ve thought this is just the way it will always be, and you feel hopelessly attached to something, someone, or a thought that seems to make you unable to move forward.

Join speaker, spiritual mentor and founder of the Community of the Wild Goose Henry Rojas to learn a model many have called a breakthrough for their sustained freedom. He has presented the spiritual anatomy model for more than twenty years in numerous settings and seen hundreds benefit. Learn the secret to move from awakening to practice and from practice to creating a life that doesn’t just cope but finally flourishes. All the therapies, practices and skills you’ve learned will now have a place to root. From a grounded place of true identity and intrinsic worth. 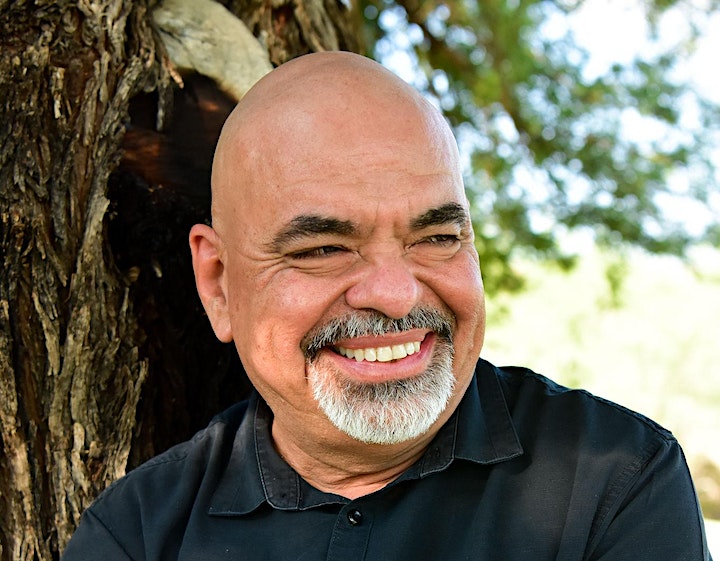 Henry Rojas is a popular speaker and gifted spiritual director. His unique brand of humor and insight has helped individuals and groups make transformational change for more than 20 years. Henry was the creator behind the most recognized of all NBA mascots, “The Gorilla” of the Phoenix Suns. His engaging parody, dancing rhythm and visual comedy is still unrivaled in sports and won him a place in the Hall of Fame. He is equally known for walking away at the peak of his popularity to explore his true identity and intrinsic worth. Today, unmasked, Henry has become a powerful voice and resource for recovering performers, addicts, and leaders who have been called to a journey of inner freedom.