Live via Zoom: Spirited Book Club ~ Everything Is Spiritual by Rob Bell

Spirited Book Club discusses Everything is Spiritual: Who We Are and What We’re Doing Here by New York Times best-selling author Rob Bell.

Rob Bell’s Everything is Spiritual combines part memoir, part musings on science by a theologian, and a fair share of rhetorical questions. The book is written in a personal chatty nature that reads as he would be speaking. He deliberately avoids having chapters, section headings, or even page breaks. That could be annoying to some people, but it lends itself to simple words of a conversation. The book is full of Bell sharing his inners thoughts. Life is messy and Bell’s adventures into the unknown keep illustrating that for him. He indicates the destination isn’t the purpose; the ride is.

The book is a brief history of how ideas about creation, love, and connection shaped the author, and can shape every one of us. He explores the wonder and awe that comes from embracing where and who you come from, discovering in the wounds and regrets of life an invitation lurking in there to expand, much like the universe has been doing for 13 billion years.

Everything is Spiritual shows there is a space beyond all the parts and divisions and differences and polarization where you can see that it’s all one connected whole and that’s all a set up in favor of growth, expansion, and joy.

Everything is connected to everything else, as Bell states. And if we agree, it’s time to embrace a willingness to go beyond our forms. Let the spirit in. See everything as spiritual.

Bell writes on pp 83-84: “I saw how Jesus answered almost every question he’s asked with a question… What do you think? How do you read it? How do you interpret it? What do you say about it?…he invites people to think critically, to examine, question, doubt, test, struggle. To own it for themselves.” That’s what we have the opportunity to do here in responding to Bell’s book.

The book doesn’t contain chapters, section headings, or page breaks. We suggest you read pages 1-164 for the first session, and pages 165 – 307 for the second session. 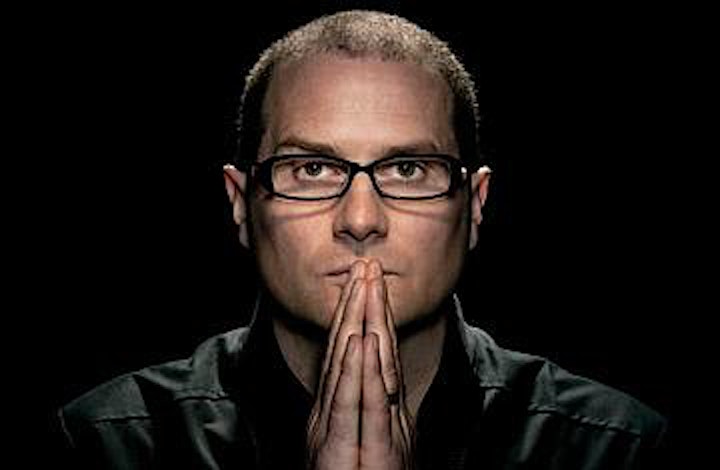 Rob Bell is often mentioned as a leader in the emerging church movement, an unofficial camp that re-evaluates traditional Christian doctrine and tries to view the Bible in a new perspective. The emerging church tosses out traditional church buildings, seating, music, dress codes, and conventional worship services.

Most emerging churches stress inclusivism and emphasize story and relationships over creeds. They frequently use technology such as videos, PowerPoint programs, Facebook pages and Twitter.

It’s true that Mars Hill Church is located in a nontraditional setting: a former anchor store in a shopping mall. Bell had been an assistant pastor at Calvary Church in Grand Rapids before he and his wife Kristen started Mars Hill in 1999. He is a graduate of Wheaton College in Wheaton, Illinois and Fuller Theological Seminary, Pasadena, California. The name Mars Hill comes from a site in Greece where Paul preached, the Areopagus, which means Mars Hill in English.

Bell is the son of a Michigan federal judge and played in a band before being hospitalized for viral meningitis–which contributed to the breakup of the band. It was shortly after that life-changing experience that Bell’s life did indeed change. He met Kristen in college, and oddly enough, preached his first sermon at a summer camp in Wisconsin, where he was teaching barefoot waterskiing, among other things. After college he enrolled in seminary. Today he and his wife have three children.

Rob Bell says the questions he raises about salvation, heaven and hell have all been asked before, and in fact liberal theology does go back many hundreds of years. Among Bell’s most loyal supporters are young people who question conservative tradition and the so-called rigidity of Evangelical Christianity. Many on both sides have called for cool heads so the ideas Bell has raised can be discussed without name-calling.

“I have long wondered if there is a massive shift coming in what it means to be a Christian,” Rob Bell says. “Something new is in the air.”